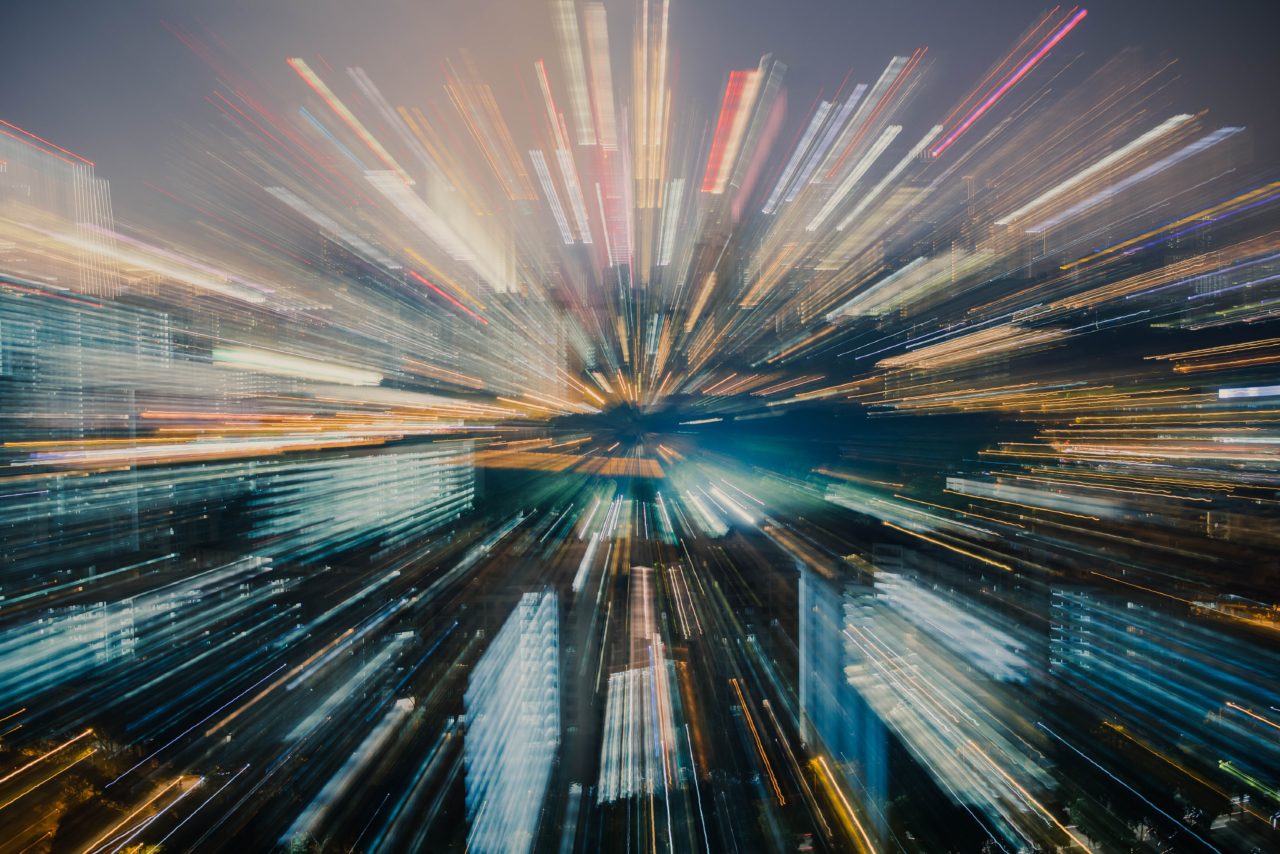 Unlocking the true value of data

The value of data sharing

Huge amounts of data are generated every day. These amounts are increasing exponentially due to the increased use of emerging technologies such as social media, cloud services and the Internet of Things. The global sum of data is expected to be no less than 175 zettabytes by 2025.

Data is the new oil, but better: it has the unique characteristic of being an easily shareable and re-usable asset. The same dataset can support an unlimited amount of applications at the same time. This means that one dataset can create economical and societal value in multiple contexts simultaneously. The true value of data can therefore only be unlocked if it is shared and re-used throughout the digital economy.

If data is shared widely, organisations gain access to new data sources, which they can use to create new value for their organisation, such as more efficient processes, improved risk management, and new product development. Sharing data across sectors or domains can also make an important contribution to societal themes such as the emergence of smart cities, digitisation of healthcare, smart mobility and the energy transition. In total, this new value creation can result in an additional GDP growth of up to 1% for the Netherlands and similar growth for other EU member states.

Overcoming the challenges of data sharing

Several facilities need to be in place to enable data sharing between organisations. This ranges from common tools, processes and standards to digital trust between actors. These data sharing facilities are increasingly being offered by large, commercial platforms. Although this enables organisations to share data, it often also results in a “winner-takes-most” situation, where commercial platforms dominate certain markets. Because of their dominant position, these digital giants are able to control valuable data and extract most value from it, while limiting the control of the consumer or organisation that is entitled to this data.

An alternative model for providing the required facilities for data sharing exists as well. In several sectors and domains, a number of market players have collaboratively developed and committed to clear multilateral agreements about the business, legal, operational, functional and technical conditions under which data is shared. These agreements are governed by a governing body in which the decision making is often steered by its member organisations. As these collaboratives often represent an entire value chain, the objective is often to maximise the value creation of data for all actors involved, instead of maximising value for one commercial party.

The Data Sharing Coalition builds on existing data sharing initiatives to enable data sharing across domains. By enabling multilateral interoperability between existing and future data sharing initiatives with data sovereignty as a core principle, parties from different sectors and domains can easily share data with each other, unlocking significant economic and societal value. Practical steps towards generic agreements have been made with the release of the Data Sharing Canvas that explores the outlines of these agreements.