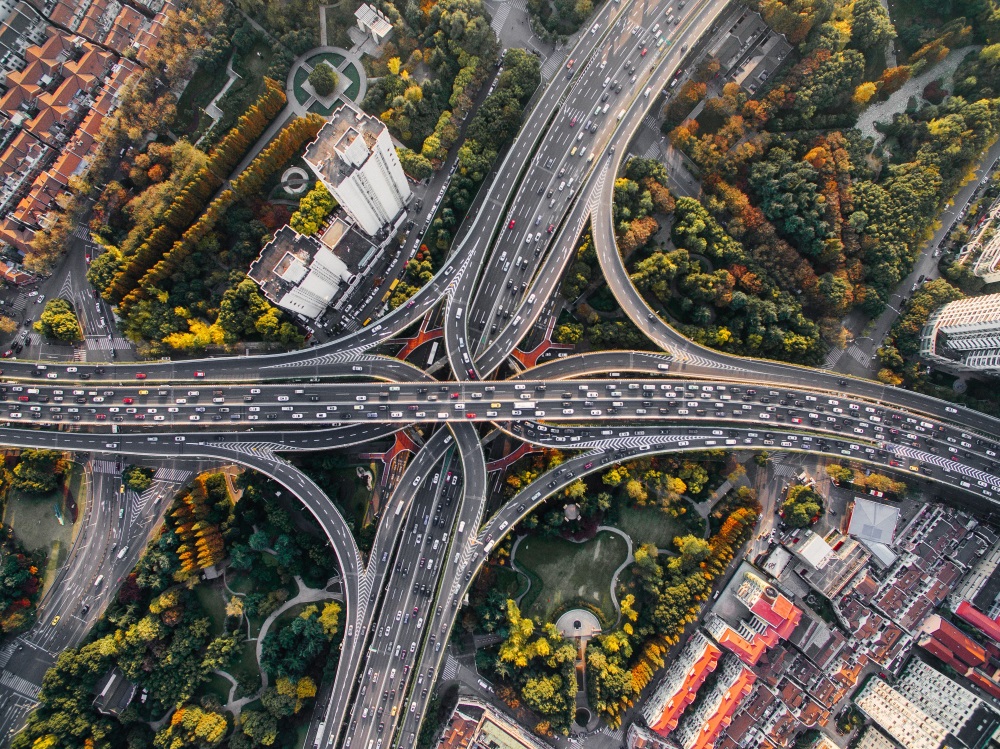 KPN: connecting organisations with and through data

As a telecom provider, our participant KPN has been providing connections between people and organisations for more than 130 years: from telegraphy on day one to 5G today. During the upcoming community meeting on January 28th, Sven van der Meer, Commercial Product Manager Data Services Hub at KPN will elaborate on KPN’s vision and activities with regards to (cross-sectoral) data sharing. We spoke with him in advance.

The way in which organisations conduct data analysis is changing, says Sven. “It used to be very common to request an entire dataset at a fixed time, for instance every month, to conduct an analysis on it. Increasingly, this is no longer workable due to the speed to which organisations must respond. Instead of going through an entire dataset, they should be able to act on a specific change in that dataset. For instance, when a consumer has changed his address, this probably means he or she has moved. Based on these so-called data events, other processes can be initiated as quickly as possible. So that the customer is optimally served.”

KPN is involved as a partner in the partnership “Talking Traffic“, in which the Dutch government and various parties from different sectors work together to improve the daily traffic flow in the Netherlands. This partnership has shown that data events not only provide valuable information for the party that owns the data, but also for other parties to optimise processes. Sven: “In this project we apply data events in various ways. Consider a heavy truck that transports dangerous goods. When this sends a signal along the route, through algorithms the party that manages the traffic lights can manage these in such a way that the driver does not encounter unnecessary red traffic lights. This is one of the examples of optimisation that we are achieving within this project.”

In order to get more out of data events, data sharing is essential, which is not a given thing, Sven says. “In Europe, many organisations are still a bit reluctant to open up their data. Not only from a privacy, but also from a competitive perspective. A more open infrastructure of data is necessary for them to provide better products and services, which is also underlined in the European data strategy that states that ‘data have to flow freely within the EU and across sectors for the benefit of businesses’. “That means a change of mindset,” says Sven. “When organisations share their data with each other, at first glance it might seem they are giving away valuable information. Even if it is up to the competitor. However, you also receive valuable information from outside your organisation. Ultimately, everyone benefits from this: the organisations themselves, but also their customers.”

Data sharing under control of its owner

KPN wants to play their part in accelerating data sharing, Sven explains. “KPN has traditionally been a third party that provides connectivity, a role we consider to be neutral. For example, with our telecom infrastructure we offer people the opportunity to make calls, but we do not interfere with the content of their calls. As a telecom company, we think we can fulfill the same neutral role when it comes to data sharing. The pressure on IT departments to meet the growing demand for data within and outside the organisation is growing by the day. The lack of manpower and needed skills comes with the accompanying risk that IT cannot meet that demand (in a secure way). With our Data Services Hub platform, we offer a scalable and secure environment for data providers, information producers and application developers, whereby data sharing always takes place under the control of the entitled party.”

KPN is not dominant within one specific sector, but in various and wants to bring sectors together. Sven: “This is also why we participate in the Data Sharing Coalition, in which all coalition members recognise the importance of collaboration and jointly consider which generic protocols, best practices and agreements of data sharing must be used. They are necessary to accelerate cross-sectoral data sharing.” According to Sven, these agreements can only work when supervised. “Ultimately, you want all organisations within a data sharing initiative to adhere to the agreements made. By following best practices and protocols on data sharing collaboration that have been introduced by the market itself, it is more likely that all will adhere to them.”

Within the Data Sharing Coalition, KPN is working with various parties in both the financial and agricultural domain on a use case. “In this Weed Robot use case, we focused on data exchange between farmers and various service providers. These concerns, for example, data relating to the crops that the farmer grows. Deviations in the crops are scanned, recognised and analysed by a drone, which then exchanges data with the supplier of agricultural robots, which untimely removes the crops. We also investigate a broader context in this use case, because such data is also relevant for a university when it comes to soil research. Or for a bank to investigate how much a farmer’s land is worth.” A key principle for this use case is that the farmer remains in control to what extent and with whom he exchanges his data, Sven explains. “As the farmer should have complete freedom of choice regarding the parties he collaborates and shares his data with, this requires an open ecosystem. Within the Data Sharing Coalition, we are investigating which agreements of data sharing are necessary for this.”

On January 28, KPN will give a presentation during the community meeting in which it will elaborate on their vision and activities with regards to (cross-sectoral) data sharing. Do you want to attend this community meeting? Do not hesitate to contact us. 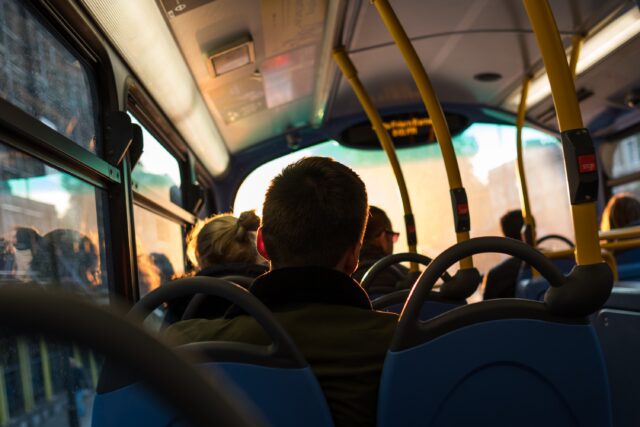 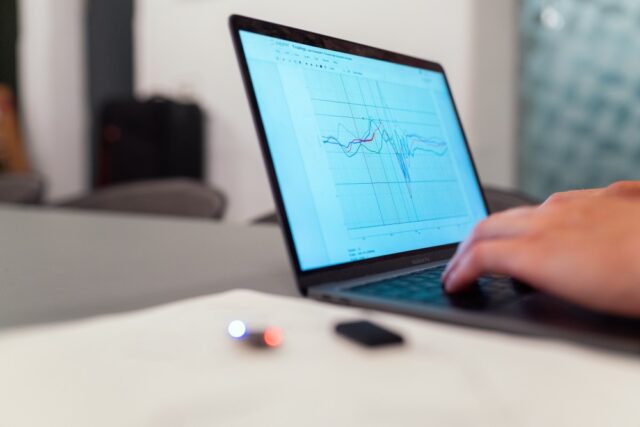 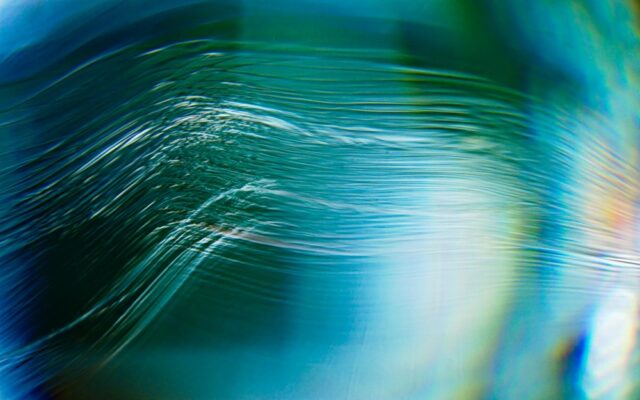