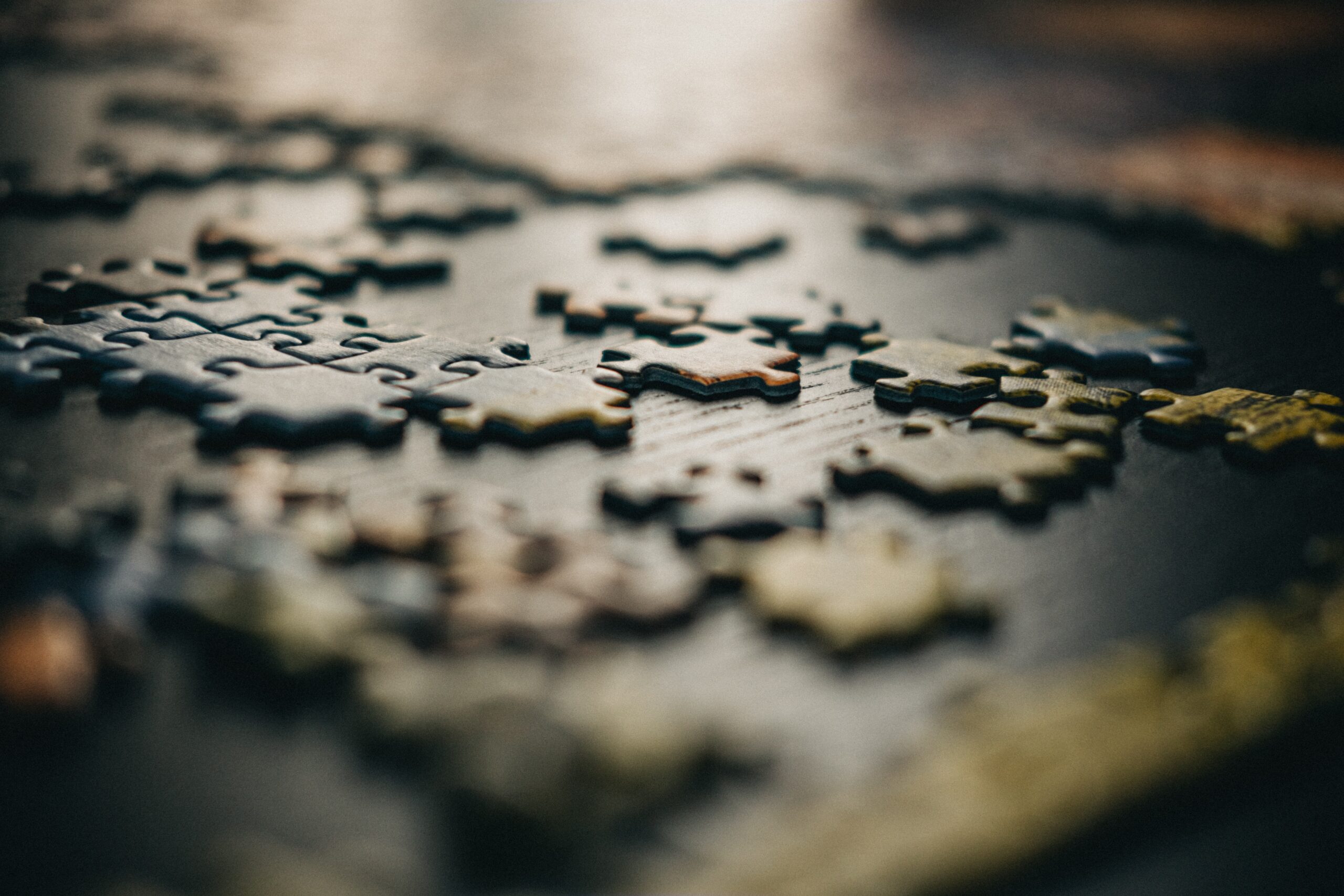 Human trafficking has an economic impact

“Human trafficking comes in different types and sizes.” explains Paul. “For example, sexual exploitation (prostitution) or illegal labor in restaurants, at construction sides or in farming. Another type of human trafficking is forced crime, in which people are incited to steal or beg. It can also be indirect coercion, for instance people from Africa who ‘pay’ for their trip to Europe through organ donation. One thing these types of human trafficking have in common: they are invisible and hard to track.”

“The human trafficking business also makes a lot of money.” Paul explains. “We are talking about 150 to 200 billion dollars a year. The supply and demand is huge and, unfortunately, human trafficking is very much integrated in our society. Take for example a city such as Amsterdam with hundreds of illegal prostitutes, that attract many tourists. These tourists also have to eat, for example in one of the cheap Chinese restaurants in the neighbourhood. You can wonder whether the cooks of these restaurants are not being exploited.”

Although human trafficking is profitable, the economic damage it causes is even greater, Paul emphasizes: “The economic impact has never been officially investigated in the Netherlands. However, research by the UK Home Office indicates human trafficking costs the UK government £ 330,000 per year per victim. Knowing that more than 10,000 victims are reported in Great Britain every year, the economic impact is enormous. Especially when you realise that many more victims are not even registered. ”

From invisible to visible human trafficking

Sustainable Rescue tries to make the largely invisible human trafficking visible. Bundling data and therefore knowledge is crucial in this. Paul: “It’s about combining the routes criminals (and their victims) take from A to B, the financial transactions they make, the websites they visit, the hotels where they check in et cetera. All those signs of human trafficking can be found in the data of various types of organisations: the police, municipalities, the Public Prosecution Service, charities such as the Salvation Army, but also banks and insurance institutions. The problem here is that you need to collect all pieces of the puzzle to get clear insights from them. As long as this relevant data is not combined through data sharing, it is a very difficult job to get these insights. In nine out of ten cases, these authorities are not willing and/or allowed to share their data, mainly because of the privacy sensitivity of this data. However, in order to eliminate human trafficking, that data will have to be bundled. Only then can we analyse the patterns of a network of human trafficking.”

Sustainable Rescue wants to help organisations by creating an ecosystem in which all this data can be made visible. The FAIR principles are leading in this, Paul explains: “Most organisations do not want to share their data. That is a fait accompli. However, actually sharing data is not necessary if you can ‘visit’ data. This means that an algorithm will visit the data and perform the analysis at the source, instead of data leaving an organisation. An important enabler of this data visitation are the FAIR (Findable, Accessible, Interoperable and Reusable) principles. By describing data in detail in the metadata,  algorithms can search data autonomously, without the need for the data to ever leave the source.”

“This way of sharing knowledge would solve a lot for the police alone,” says Paul. “If two police units currently want data, this is only possible on a case-by-case basis. And each time, in a new case, for example the joint roll-up of a drug network, these units have to come together to make agreements about who has access to each other’s data to what extent. By making generic agreements about the way in which data may be shared, you can prevent this, merge information very quickly, better map the network of criminals and act proactively instead of reactively.”

Sustainable Rescue, just like the Data Sharing Coalition, is working towards facilitating generic agreements for data sharing. Paul: “The contacts we make within the Data Sharing Coalition are very valuable. For example, with the GO FAIR initiative regarding the FAIR principles. We also see clear opportunities for cross-sectoral use cases, for example in collaboration with insurance companies that often pay for the damage caused by human trafficking. But also with banks, in the context of the sharing of data with regards to financial transactions of criminals and / or victims. Most valuable for us as a participant is the development of the Harmonisation Canvas, which contains insights and knowledge about how to realise cross-sectoral data sharing. If we implement these learnings well, the process of data sharing is eased, which also fastens our efforts to combat human trafficking.”

Would you like to learn more about one of the use cases or the Harmonisation Canvas the Data Sharing Coalition is working on? Do not hesitate to contact us. 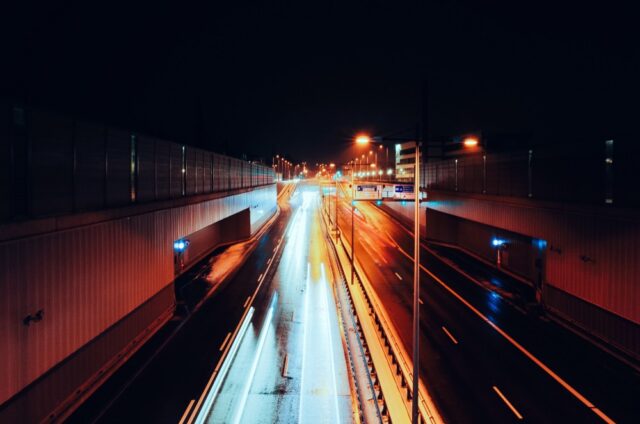 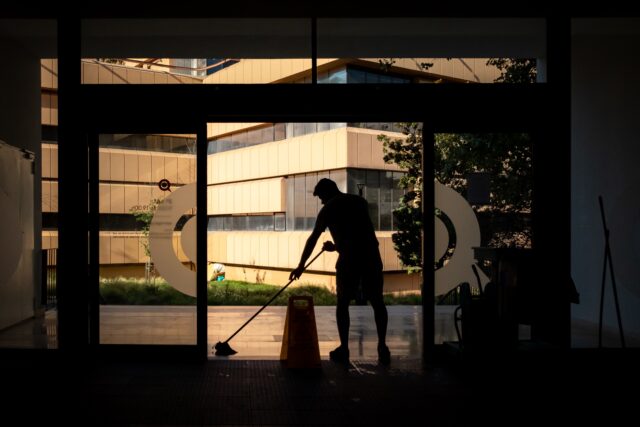 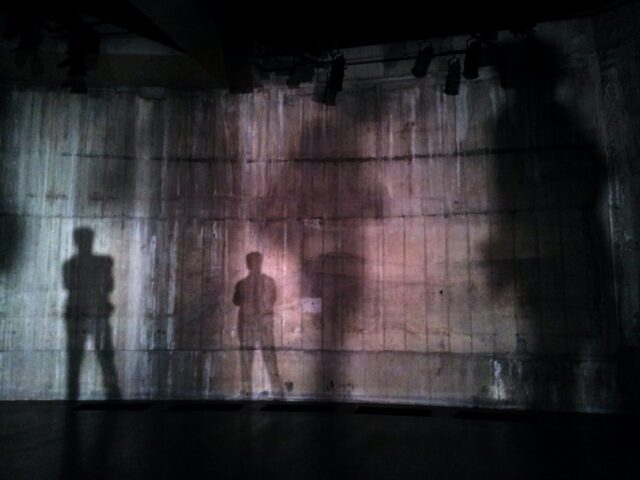